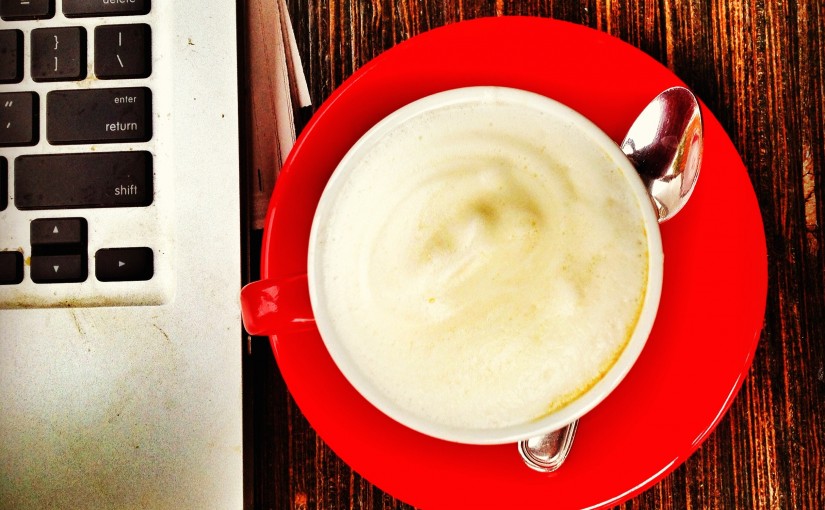 Here’s your internet interestingness to launch an inquisitive week!

The food may be delicious (scrambles and benedicts and biscuits, oh my!), but I’d have to agree with this opinion piece from the NYTimes – the peaking popularity of wake-up-at-noon, binge-until-coma, peter-pan-non-adulthood brunch culture may finally be on its way out. The new fad in noshing? Good ol’ fashioned breakfast at early-enough hours that allow for a full day of adventure and living 🙂

Three $500,000 (read: VERY CHEAP) road diets in Portland, OR have reduced crashes by 37%, traffic volumes by 6.41%, and speeds by 9.82%. Wow! As has been proven time and time again, reducing road size and improving two-wheeled and two-footed access reduces congestion and makes streets more livable – for everyone. Always nice to see more research bolstering the concepts!

3) THE FUTURE OF TRANSPORTATION IS MULTI-MODAL

The culmination of a series from The Atlantic Cities, this article reviews the culmination of their research – cities are increasingly implementing multi-modal, active transportation systems. Looks like the end of the “cars for everything” era may finally be upon us, Ladies!

Who knew that a cooler with a broken vial of blood from a nun in the Congo would lead to the discovery of the incredibly virulent disease that the globe is facing today? An Interview with the original scientist behind the discovery is like reading the transcript to a terrifying film – mysterious death, unknown cause, sneaking samples away from government authorities for further testing, inoculating mice who seem initially seem fine, then one by one, start to die… very interesting context provided by this BBC interview.

5) THE “SOLITARY INTIMACY” OF READING & WRITING

The object we call a book is not the real book, but its potential, like a musical score or seed. It exists fully only in the act of being read; and its real home is inside the head of the reader, where the symphony resounds, the seed germinates. A book is a heart that only beats in the chest of another… Writing is saying to no one and to everyone the things it is not possible to say to someone. Or rather writing is saying to the no one who may eventually be the reader those things one has no someone to whom to say them… writing is speaking to no one, and even when you’re reading to a crowd, you’re still in that conversation with the absent, the faraway, the not-yet-born, the unknown and the long-gone for whom writers write, the crowd of the absent who hover all around the desk.”

Have a beautiful Indigenous People’s Day, and keep on riding and enjoying life, Ladies!